Importance of Measurements Units and Uncertainties

Home»Importance of Measurements Units and Uncertainties
Back to Article Listing 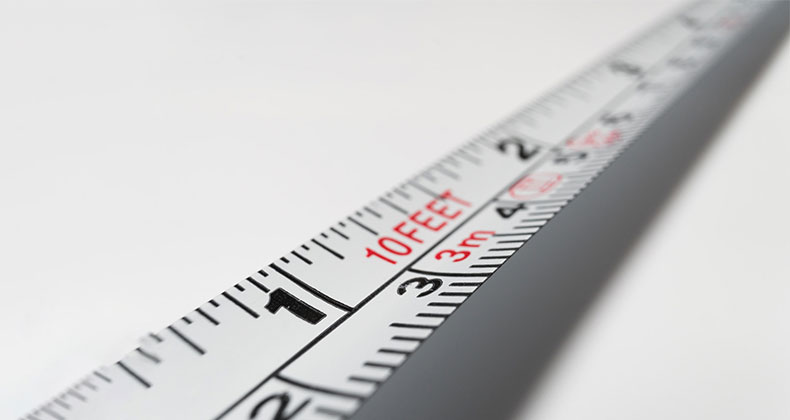 This is the foremost important physics topic. Students very often than not forget Conversion of Units of physical quantities to one system while solving numerical questions. This leads to wrong answers and failure in competitive exams. Such errors or failures also cause disaster in real life making the society pay a very heavy price.

Physics is fundamentally an empirical science. Measurements, units & uncertainties are at the heart of it. All laws of nature are derived empirically and expressed by mathematical equations. How otherwise can scientists express relationships between measurable physical quantities?

It is very important to express the measurement in right unit; else invite disaster. Some are listed below:

1) The Mars Climate Orbiter costing about US$ 125 million came to a catastrophic conclusion because of confusion in UNITS. One engineering team used Metric Units while another team used English Units. As a result in September 1999 the spacecraft entered Martian atmosphere instead of reaching a stable orbit.

2) Just the year before, NASA lost equipment worth millions thanks to shoddy conversion practices. SOHO, the Solar Heliospheric Observatory, a joint project between NASA and the ESA (European Space Agency), lost all communications with Earth. After about a week of trying various things, communication was restored and everyone breathed a sigh of relief. Among the problems thought to have caused the sudden blackout? There was an error in the spacecraft’s navigation measurements of nearly 100 km, which resulted in a much lower altitude than expected and led to the vehicle’s break-up in the atmosphere.

(a) The conversion factor from English to Metric units was erroneously left out of the AMD files.

(b) Interface Specification required that the impulse-bit calculations should be done using Metric Units.

3) Even Columbus had conversion problems. He miscalculated the circumference of the earth when he used Roman miles instead of nautical miles, which is part of the reason he unexpectedly ended up in the Bahamas on October 12, 1492, and assumed he had hit Asia. Whoops.

4) In 1999, the Institute for Safe Medication Practices reported an instance where a patient had received 0.5 grams of Phenobarbital (a sedative) instead of 0.5 grains when the recommendation was misread. A grain is a unit of measure equal to about 0.065 grams… The Institute emphasized that only the metric system should be used for prescribing drugs.

5) An aircraft more than 30,000 pounds overweight is certainly no laughing matter. In 1994, the FAA received an anonymous tip that an American International Airways (now Kalitta Air, a cargo airline) flight had landed 15 tons heavier than it should have. The FAA investigated and discovered that the problem was in a kilogram-to-pounds conversion (or lack thereof).

Equally important is Uncertainties in measurements e.g. a pair of pants of size 34 that varies just 3 percent changes a full inch in waist size. It could end up a 35 and hang on the hips or a 33 makes you wonder how you gained all that weight!

Back to article listing

Sign up as a Tutor or Educator, publish your articles and increase you web presence.